中文
Home About Us History

From insight to innovation

Probi® was born out of a visionary research project at Lund University, Sweden, whose aim was to discover whether administering specific probiotics to critically ill patients could enhance therapeutic outcomes and improve their chances of recovery.

Based on the success of this project, which began in the mid-1980s, a patent application was filed for Lactiplantibacillus plantarum 299v (LP299V®) today the company’s most studied bacterial strain. This research was the genesis of Probi's founding in 1991.

Listen to the story about saving lives, our foundation and how our Probi vision started. 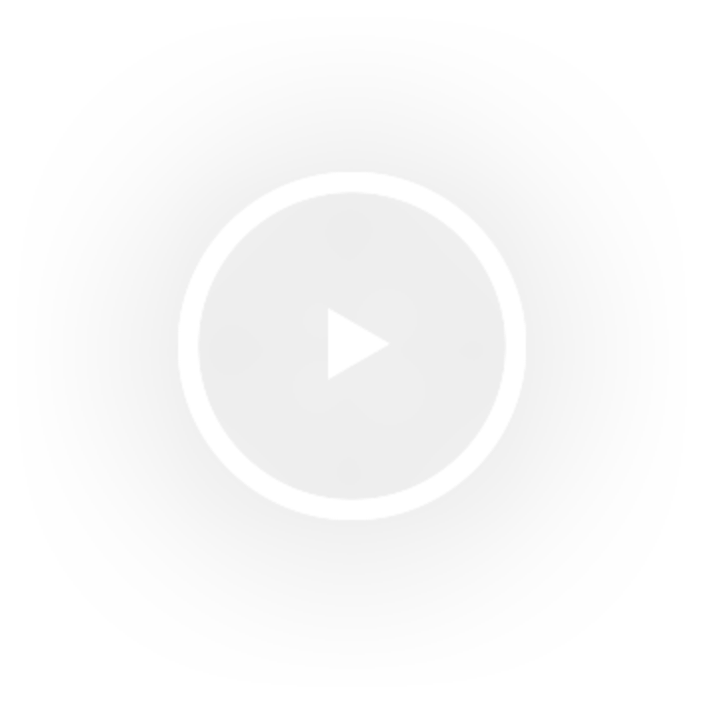 Probi entered the commercial market in 1994 with its launch in Sweden of ProViva, a fruit drink beverage based on the LP299V strain.

In the late 1990s and early 2000s, continued research and development paved the way for an international expansion, and the 2005 launch of Probi’s gut health concept, Probi Digestis®.

The first US agreement for dietary supplements was signed the following year, beginning a period of rapid expansion in the North American market.

In 2016, positive results in repeated clinical studies, evaluating the effects of probiotics on iron absorption, led to the launch of Probi FerroSorb®.

With the acquisition of US company Nutraceutix in 2016, Probi became a vertically integrated probiotics company, with expertise in R&D, fermentation, production, quality, regulatory, marketing, and sales.

Our people are our heart. Their contributions, knowledge, and devotion keep it beating. Probi® employees are innovative,...

Probi is dedicated to helping people everywhere live healthier lives. We believe that the best way to reach this goal is by...

Adding the value of science

We offer patented, safe, scientifically documented solutions that are supported by robust, state-of-the-art preclinical and...