Exciting evidence on probiotics and bone health has recently been published in the American journal of Physiology, Endocrinology and Metabolism. The new findings show that the probiotic concept Probi® Osteo is effective also when bone loss has already started, by helping maintain and strengthen bone mass. Apart from supporting the previously shown results in post-menopausal women, the new scientific evidence is of major importance for women who already entered menopause, when the process of bone resorption is initiated.

The probiotic concept Probi Osteo is a combination of the three strains Lacticaseibacillus paracasei 8700:2, Lactiplantibacillus plantarum HEAL9 (HEAL9™) and Lactiplantibacillus plantarum HEAL19. These probiotic strains were in the present trial used to study the effect in ovariectomized mice, where the major drop in bone mass had already occurred. This well-designed pre-clinical study was carried out at Sahlgrenska Academy at University of Gothenburg in Sweden. The aim of the study was to investigate the effects of the probiotic strains on bone strength, following ovariectomy when bone loss has started.

The placebo-controlled study included ovariectomized mice, consequently entering menopause, that were supplemented with the combination of the three probiotic strains or placebo. Supplementation was initiated 1.5 weeks after ovariectomy surgery was performed and continued for another 4 weeks. The results of the study showed significantly restored trabecular and cortical bone width, compared to placebo as well as effects on important immuno-active agents responsible for bone regulation.

Probi Osteo has earlier been shown to support bone health in post-menopausal women, with the highest effect in the subgroup of the women with recent onset of menopause (Jansson et al, 2019). This new study successfully confirms previous results and sheds new light on the mode-of-action. Probi Osteo may be a promising bone-promoting supplement, both in the early phase of menopause and for aging women.

As a next step Probi will continue to explore the exciting bone health area with a second clinical trial together with La Trobe University in Australia. Read more

Read the full publication of the new findings here 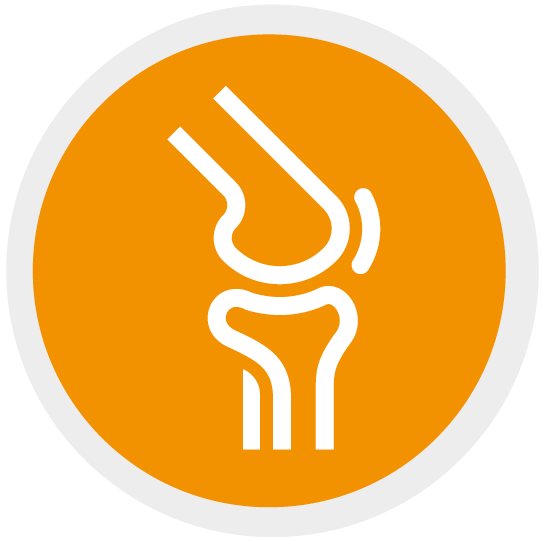 In most people under the age of 30, the continuous formation and breakdown of bone tissue (remodelling) follows a predictable,...

Strong bones for an active life

A healthy and active life depends on strong bones. Bone tissue is continuously built up and broken down (resorbed). In most... 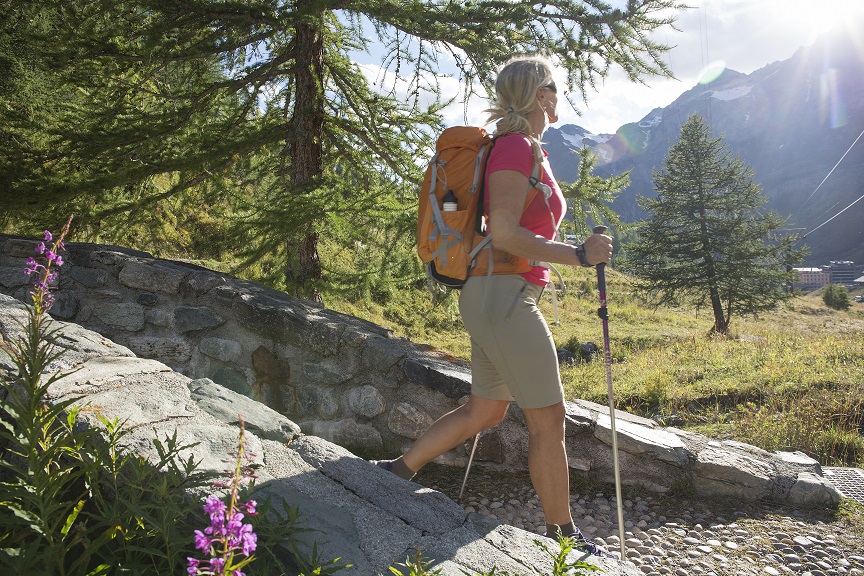 Strong bones are key to an active life – probiotics to...

Probi® is entering into a three-years collaboration with researchers at La Trobe University in Australia studying bone health.